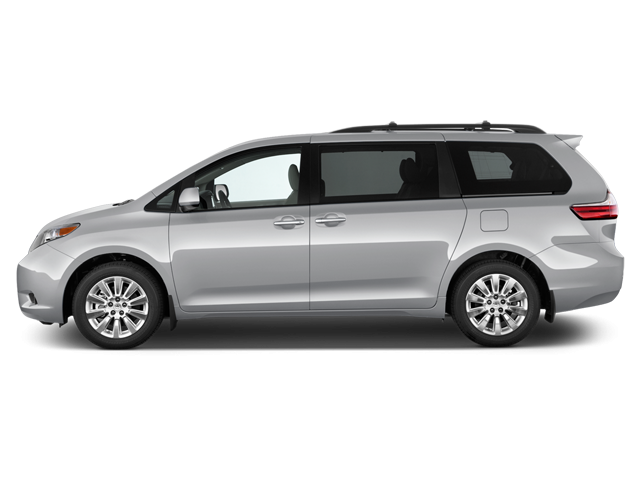 The Toyota Sienna is a minivan produced by Toyota at the Toyota Motor Manufacturing Indiana plant in Indiana for the North American market. It is called after the Italian town of Siena, in the province of Tuscany. It followed the first-generation Previa van in 1997 with a more traditional front-wheel-drive design and shares a massively improved platform with the Camry.

Both the Previa and the Sienna were shorter than the other minivans they battled against, but a redesign in 2003 expanded the dimensions to meet those of its rivals. Following the abandon of GM's all-wheel-drive minivans in 2006, the Sienna was the exclusive minivan in its class to offer AWD till the 2021 Chrysler Pacifica was launched with an AWD option in 2020.

It was redesigned a second time in 2010 and went on sale in the United States the same years as a third generation.

The new Toyota Sienna minivan is available in five main trim levels: L, LE, SE, XLE, and Limited. The SE, the XLE, and the Limited are additionally available in Premium sub-trims. The base L comes well equipped, while the LE, SE, and XLE trims add more premium traits. The SE also has a sportier look and the Limited, comes with nearly every Sienna feature by default.

All Sienna trims are powered by a 3.5-liter V6 engine (296 horsepower, 263 lb-ft of torque) matched with an eight-speed automatic transmission. All-wheel drive is optional on every model level without the L. Depending on the trim, the Sienna seats either seven or eight riders.

Some of the common problems or complaints owners have about the Toyota Sienna are:

Below you can find the owners manuals for the Sienna model sorted by year. The manuals are free to download and are available in PDF format. Is is recommended to check the owners manual corresponding to the correct year of your Toyota Sienna to solve the problems or to get insights about the car.