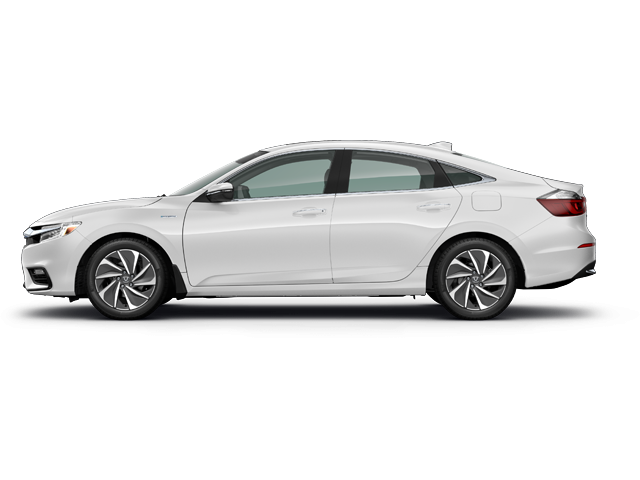 Honda launched the second-generation in the United States on March 24, 2009. It was one of the least costly hybrid vehicle available in the US.

The Insight is powered by a combination of a gas engine and electric motors delivering a combined 151 horsepower, accelerating from zero to 60 mph in 7.7 seconds.

Some of the common problems or complaints owners have about the Honda Insight are:

Below you can find the owners manuals for the Insight model sorted by year. The manuals are free to download and are available in PDF format. Is is recommended to check the owners manual corresponding to the correct year of your Honda Insight to solve the problems or to get insights about the car.