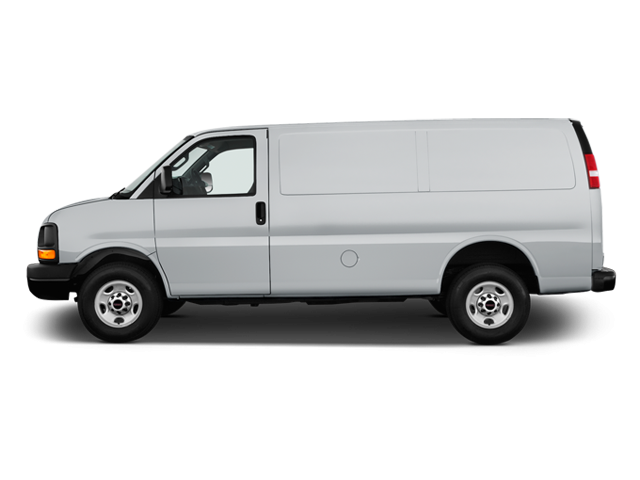 The GMC Savana is a full-size van produced by General Motors replacing the GMC Vandura model in 1995. The Savana is built on the GMT600, a platform featuring full body on frame construction, new V6, V8 engines, and considerably enhanced ride and handling from its GMT400-derived chassis.

The Savana comes with a wide range of powertrains. Both the passenger and the cargo variants of the van come with the standard 276-hp 4.3-liter V-6 engine. An optional 341-horsepower 6.0-liter V-8 engine is also available. The V-6 and the diesel engines are paired with eight-speed automatic transmission, while the V-8s are paired with a six-speed automatic.

Some of the common problems or complaints owners have about the GMC Savana are:

Below you can find the owners manuals for the Savana model sorted by year. The manuals are free to download and are available in PDF format. Is is recommended to check the owners manual corresponding to the correct year of your GMC Savana to solve the problems or to get insights about the car.