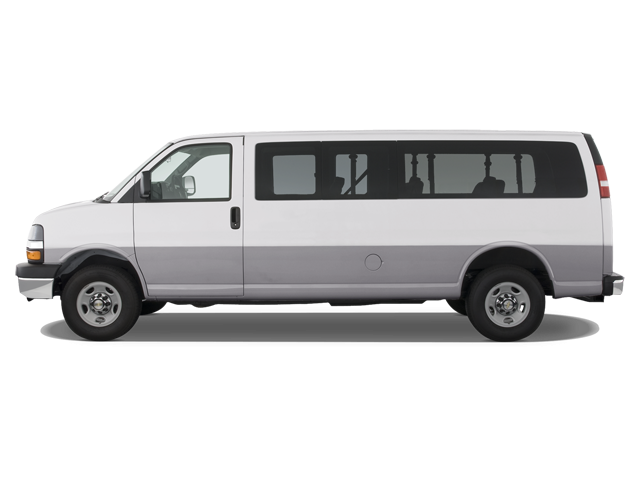 The Chevrolet Express and its similar twin GMC Savana are full-size vans produced by General Motors. In 1995 they substituted the Chevrolet Van and GMC Vandura. The Express and Savana, built on the GMT600 platform, highlighted full-body frame structure, V6, and V8 engines, and greatly enhanced drive and handling from its GMT400-derived platform.

After 2003, the Express and Savana were equipped with the LS (Gen III) engines while the remainder of the body was not changed. Another update came in 2008 when the interior was refreshed and side-impact rooftop airbags were added on all passenger models. Both 2008 models of Express Van and Passenger were equipped with the E85 Flexfuel Vortec 5.3L V8 engine while the Diesel option of the 6.6L Duramax V8 engine was added in 2006.

Some of the common problems or complaints about the Chevrolet Express are:

Below you can find the owners manuals for the Express model sorted by year. The manuals are free to download and are available in PDF format. Is is recommended to check the owners manual corresponding to the correct year of your Chevrolet Express to solve the problems or to get insights about the car.