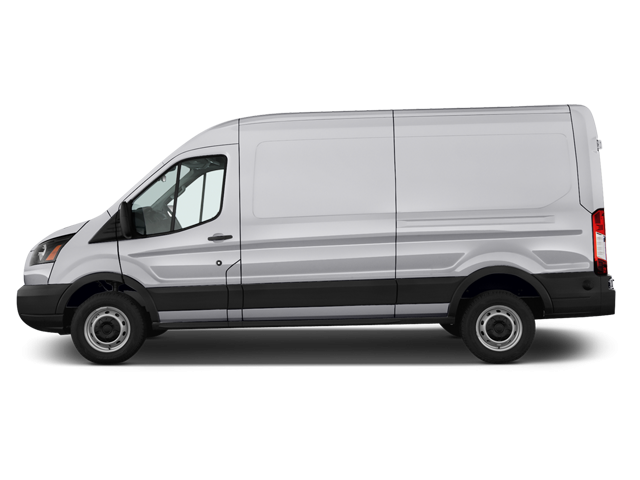 The Ford Transit is a series of light commercial cars manufactured by Ford as 1965. Initially sold as a cargo van, the Transit is also offered as a passenger van, cutaway van chassis, minibus, and as a pickup truck. The Transit is the third best-selling van of all time with over 8,000,000 units sold.

The Transit was sold exclusively in Western Europe and Australia without North America until 2013 when it substituted the Ford E-Series in 2015.

Originally intended for the European market, the Ford Transit is now manufactured in Asia and North America. Since 2016, the Transit is the best-selling van in the United States and makes Ford's 57 percent share of the full-size van business in the USA.

The Transit is offered with three engines, two of which are all new for 2020. The base engine is a naturally aspirated 3.5-liter V-6 that produces 275 hp and 262 lb-ft of torque. There's also a turbocharged 3.5-liter V-6 engine generating 310 hp and 410 lb-ft of torque. The last powertrain in the lineup is a turbocharged 2.0-liter diesel four-cylinder engine. All engines are mated with a 10-speed automatic gearbox, with rear-wheel drive and all-wheel drive. The Transit is capable of towing up to 7500 pounds, and a payload of up to 4530 pounds. The turbocharged V-6 accelerated from 0to 60 mph in 6.8 seconds.

Some of the common problems or complaints owners have about the Ford Transit are:

Below you can find the owners manuals for the Transit model sorted by year. The manuals are free to download and are available in PDF format. Is is recommended to check the owners manual corresponding to the correct year of your Ford Transit to solve the problems or to get insights about the car.