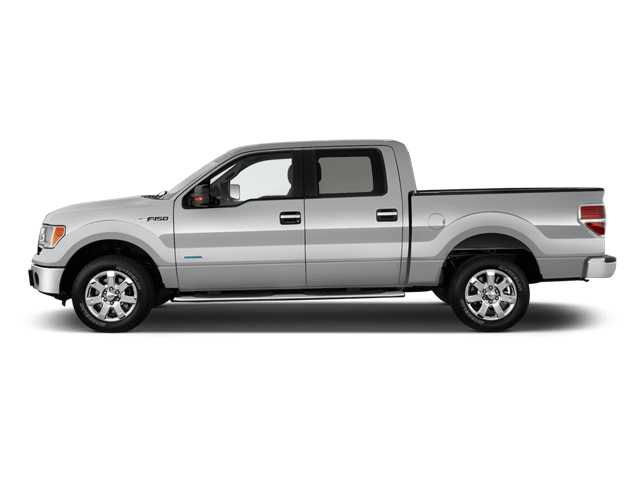 Since 1977 The F-Series is the best-selling pickup truck in the United States and also the best-selling car in Canada. In 2018 the F-Series generated $41 billion in revenue for Ford. From time to time, Ford has sold the F-Series across all three of its branches in North America. In Canada during 1948-1968, Mercury sold the F-Series as the M-Series and in the 2000s, Lincoln marketed the F-150 as the Blackwood. The F-series platform has underpinned several SUVs, including the Ford Bronco, Ford Expedition, and Lincoln Navigator.

The current production, the Ford F-Series is produced by Ford in four plants in the United States.

Some of the common problems or complaints about the Ford F-150 after 100.000 miles are:

Below you can find the owners manuals for the F150 model sorted by year. The manuals are free to download and are available in PDF format. Is is recommended to check the owners manual corresponding to the correct year of your Ford F150 to solve the problems or to get insights about the car.