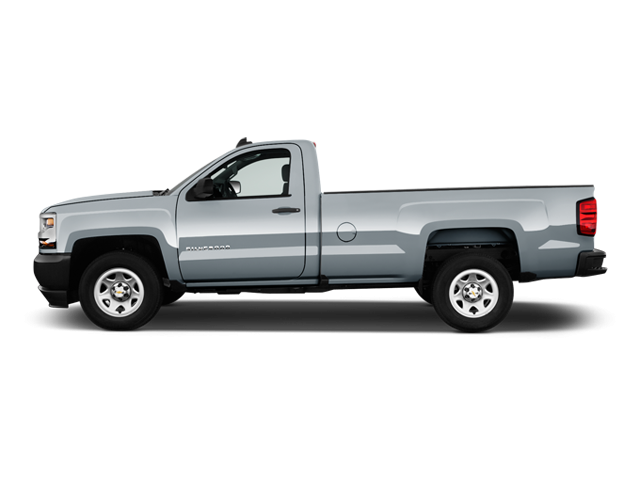 The Silverado is one of the best-selling truck in the United States, with total sales of 12 million since its launch.

Some of the common problems or complaints owners have about the Chevrolet Silverado are:

Below you can find the owners manuals for the Silverado model sorted by year. The manuals are free to download and are available in PDF format. Is is recommended to check the owners manual corresponding to the correct year of your Chevrolet Silverado to solve the problems or to get insights about the car.