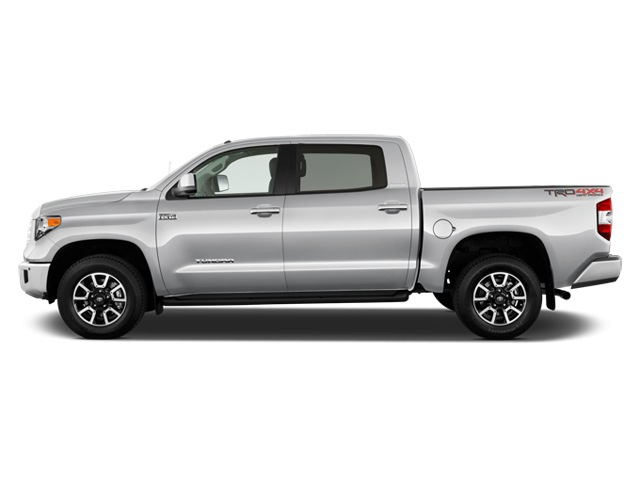 The Toyota Tundra is a pickup truck made in the United States by the Japanese maker Toyota as 1999. The Tundra was the original North American full-size pickup to be produced by a Japanese carmaker. Originally developed in a new Toyota factory in Indiana, making was incorporated in 2008 to Toyota's San Antonio, Texas, plant and is the single full-size pickup truck made in Texas.

The prime generation Tundra had multiple similarities with the older Toyota T100 and the compact Toyota Tacomam, including the 3.4-liter V6 engine. The V6 powertrain would work as the core engine for the Tundra, with a second engine added of a 4.7-liter V8.

The new Toyota Tundra is available in five trim levels: SR, SR5, Limited, Platinum, 1794 Edition and TRD Pro. All Tundras are powered by a 5.7-liter V8 (381 hp, 401 lb-ft) joined with a six-speed automatic transmission. There are different body styles (the usual Double Cab crew cab or the extra-large CrewMax) and one of three bed measures.

Some of the common problems or complaints owners have about the Toyota Tundra are:

Below you can find the owners manuals for the Tundra model sorted by year. The manuals are free to download and are available in PDF format. Is is recommended to check the owners manual corresponding to the correct year of your Toyota Tundra to solve the problems or to get insights about the car.