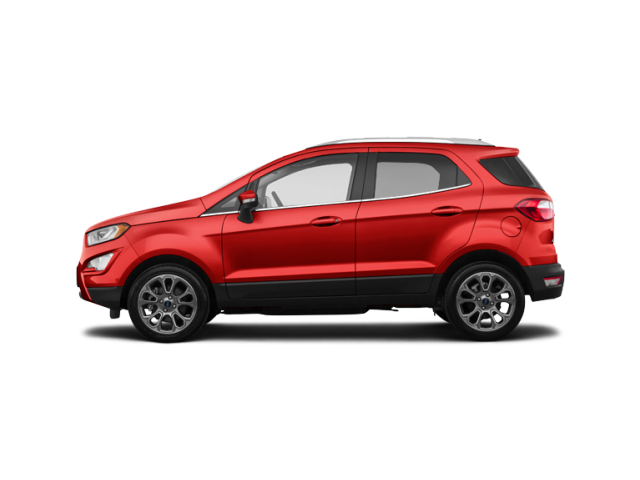 The Ford EcoSport is a subcompact crossover SUV, formerly made in Brazil by Ford Brazil as 2003, at the Camaçari factory. A second generation concept model debuted in 2012 and is also assembled outside the United States. The Suv joined the North American market in 2018 for the first time.

The first generation EcoSport was based on the Cologne-built European Fiesta and European Ford Fusion and adopted the Ford B3 platform. Is slotted below the Escape in Ford's SUV lineup.

The 2020 Ford EcoSport is available in four trim levels: S, Se, SES, and Titanium. The EcoSport S, SE and Titanium models with front-wheel drive are equipped with a turbocharged 1.0-liter three-cylinder engine rated at 123 horsepower and 125 lb-ft of torque. Optional for those models and standard on the SES is all-wheel drive and a 2.0-liter four-cylinder engine with 166 hp and 149 lb-ft. Both engines are matched to a six-speed automatic transmission.

Some of the common problems or complaints owners have about the Ford EcoSport are:

Below you can find the owners manuals for the Ecosport model sorted by year. The manuals are free to download and are available in PDF format. Is is recommended to check the owners manual corresponding to the correct year of your Ford Ecosport to solve the problems or to get insights about the car.