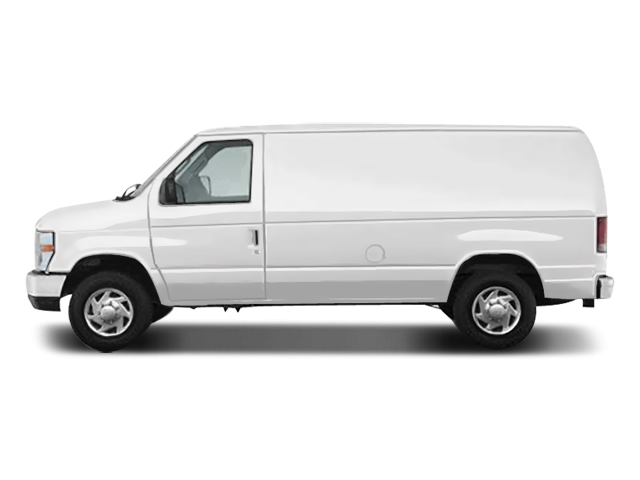 The Ford E series (also associated as the Ford Econoline and Ford Club Wagon) is a series of full-size vans built by the American carmaker Ford as 1960. Debuted in 1961 as the follower for the Ford F-series panel van, four generations of the model series have been constructed. Along with the cargo van and passenger van body models, the Ford E-series has been provided as a cutaway van chassis and removed chassis.

From 1980 until 2015 (when it was abandoned), the E-series van was the best-selling full-size van in the United States, with almost 80% cut of the segment. In 2015 the Ford E-series cargo/passenger vans were followed in North America by the Ford Transit; since then, just cutaway and stripped chassis body styles of the E-series are made.

Some of the common problems or complaints owners have about the Ford E-150 are:

Below you can find the owners manuals for the E150 model sorted by year. The manuals are free to download and are available in PDF format. Is is recommended to check the owners manual corresponding to the correct year of your Ford E150 to solve the problems or to get insights about the car.