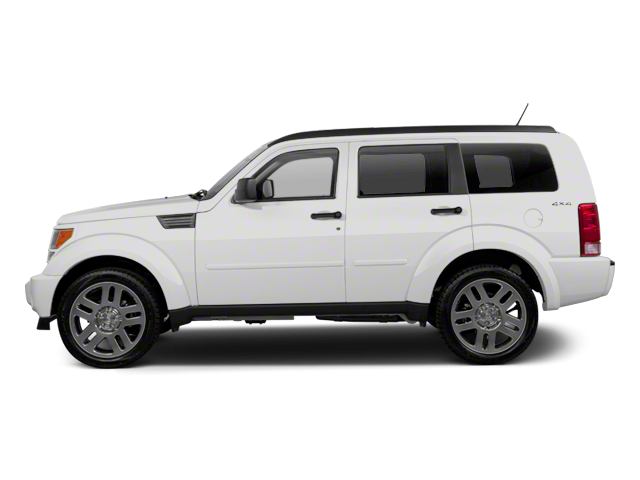 The Dodge Nitro is an SUV that was built by Dodge from 2007 trough the 2012 model year to contend with the Chevy Equinox and Ford Escape. The Nitro is based on the same platform as the second generation Jeep Liberty. It was constructed in Ohio, in an automobile complex, home to Jeep as the 1940s.

The Nitro made its appearance in 2005 at the Chicago Auto Show, as a concept vehicle highlighting an aluminum themed inside design, including aluminum-trimmed vents following the front fenders and extra aluminum trim around the rear hatch and door handle.

The Dodge Nitro comes in Heat, Detonator and Shock trim levels. The Heat is powered by a 3.7-liter V6 engine that delivers 210 horsepower and 237 pound-feet of torque. A four-speed automatic transmission is the default transmission in either Rear-wheel drive and four-wheel drive configurations.

Some of the common problems or complaints owners have about the Dodge Nitro are:

Below you can find the owners manuals for the Nitro model sorted by year. The manuals are free to download and are available in PDF format. Is is recommended to check the owners manual corresponding to the correct year of your Dodge Nitro to solve the problems or to get insights about the car.