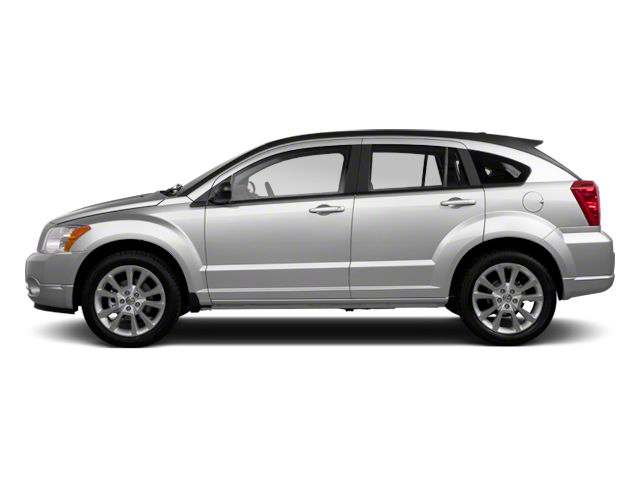 The Dodge Caliber is a front-wheel-drive compact hatchback produced and sold by Chrysler's Dodge division from model years 2007 through 2012, substituting the Chrysler PT Cruiser and Dodge Neon.

Following the Caliber design which was introduced in 2005 at the Geneva Motor Show, the pre-production variant launched in 2006 at the North American International Auto Show, joining the market in spring 2006.

The Caliber was built at the Belvidere Assembly factory, and during its six-year model period, over 400,000 models were made.

The Dodge Caliber was offered in three trim levels: SE, SXT and SXT Plus. The Caliber was powered by a 2.0-liter four-cylinder engine that produced 158 horsepower and 141 pound-feet of torque. A five-speed manual transmission was by default on the SE and SXT Plus. A continuously variable automatic transmission (CVT) is voluntary on those trims and by default on the SXT trim.

Some of the common problems or complaints owners have about the Dodge Caliber are:

Below you can find the owners manuals for the Caliber model sorted by year. The manuals are free to download and are available in PDF format. Is is recommended to check the owners manual corresponding to the correct year of your Dodge Caliber to solve the problems or to get insights about the car.