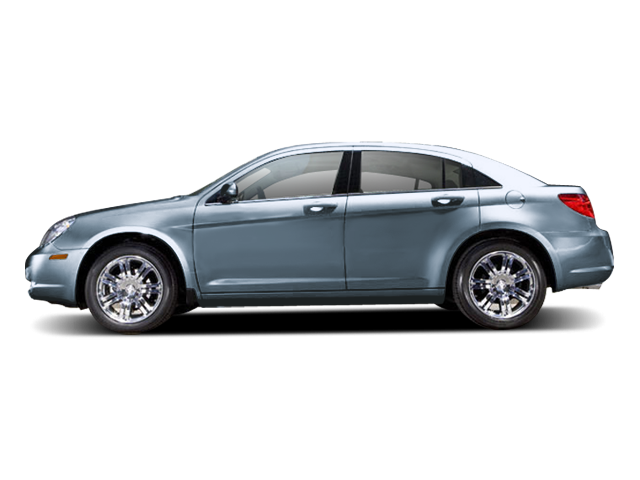 The Sebring series debuted in 1995 with the Chrysler Sebring coupe. It was the follower of the Chrysler LeBaron coupe. In 1996 the convertible was launched, following its LeBaron match as well. As 2001, both body styles were updated and a sedan model was available, substituting the Chrysler Cirrus. The coupe was abandoned after 2005 with no follower model prepared.

The updated sedan debuted in 2007, and a convertible next year. It was powered by a 2.4-liter four-cylinder producing 173 horsepower and 166 pound-feet of torque paired a four-speed automatic transmission. All Sebring models were followed by the Chrysler 200 for the 2011 model year.

Some of the common problems or complaints owners have about the Chrysler Sebring are:

Below you can find the owners manuals for the Sebring model sorted by year. The manuals are free to download and are available in PDF format. Is is recommended to check the owners manual corresponding to the correct year of your Chrysler Sebring to solve the problems or to get insights about the car.