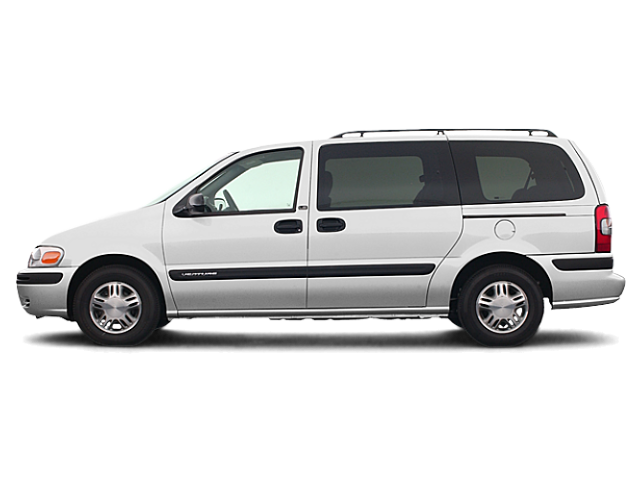 The Venture designation was originally used on a 1988 Chevrolet concept vehicle, a full-sized four-door sedan. The Venture debuted in 1996 for the 1997 model year as a follower for the Lumina APV. In the United States, it was also marketed as the Pontiac Trans Sport (later changed to Pontiac Montana) and the Oldsmobile Silhouette.

The Venture came in three trim levels, the base, LS, and LT. The Venture was powered by a 3.4 L V6 engine, rated at 180 hp, and paired to a four-speed automatic transmission. Following 1999, the powertrain was slightly improved to deliver an extra 5 hp, for a total output of 185 hp.

Some of the common problems or complaints owners have about the Chevrolet Venture are:

Below you can find the owners manuals for the Venture model sorted by year. The manuals are free to download and are available in PDF format. Is is recommended to check the owners manual corresponding to the correct year of your Chevrolet Venture to solve the problems or to get insights about the car.