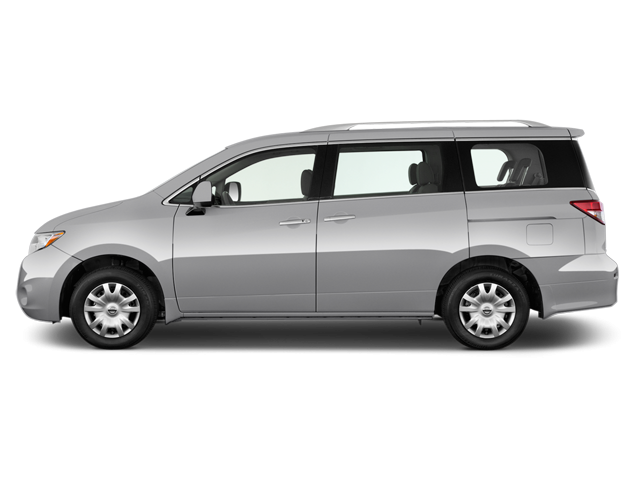 The Nissan Quest is a minivan that was produced from 1992 to 2017 by Nissan. The first two generations were a joint venture with Ford, which sold a rebadged model as the Mercury Villager. The vans were launched in 1992 at the North American International Auto Show in Detroit. Still, it is still marketed in Japan. Each variant of the Quest took a platform originated from that of the Nissan Maxima.

Both cars were originally powered by the 3.0 L Nissan VG30E V6 engine until 1998, when the Quest got the 3.3 L variant of the same engine and a few minor updates, including a driver-side sliding door, and rear and grille redesigns. The Quest was entirely redesigned for 2004, while the Villager was abandoned and followed with the Freestar-based Mercury Monterey. The third-generation model was constructed on the FF-L platform, which it shares with the Altima, Maxima, Teana, and Murano. It also shares the 3.5 L VQ powertrain with those vehicles. The fourth-generation model is made on the identical platform as the 2011 Nissan Elgrand.

Some of the common problems or complaints owners have about the Nissan Quest are:

Below you can find the owners manuals for the Quest model sorted by year. The manuals are free to download and are available in PDF format. Is is recommended to check the owners manual corresponding to the correct year of your Nissan Quest to solve the problems or to get insights about the car.