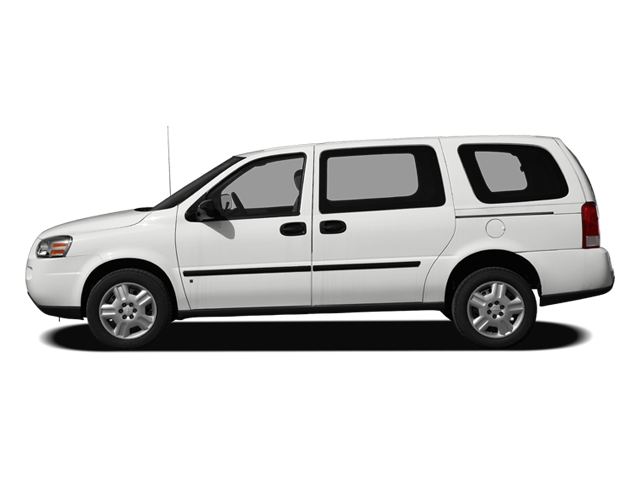 The Chevrolet Uplander is a minivan produced and sold by Chevrolet for the model years of 2005 through 2009, substituting the Venture and the Astro.

Initially sold beside the Venture and Astro, the Uplander and its rebadged versions, the Buick Terraza, Pontiac Montana SV6 and, Saturn Relay, were produced at GM's Doraville Assembly. Despite low sales, it was abandoned in 2008 and GM exited the minivan business. The construction stopped in 2008, as well as the end of the Doraville Assembly factory.

The Uplander was sold in North America, Chile, Europe, and the Middle East.

Some of the common problems or complaints owners have about the Chevrolet Uplander are:

Below you can find the owners manuals for the Uplander model sorted by year. The manuals are free to download and are available in PDF format. Is is recommended to check the owners manual corresponding to the correct year of your Chevrolet Uplander to solve the problems or to get insights about the car.