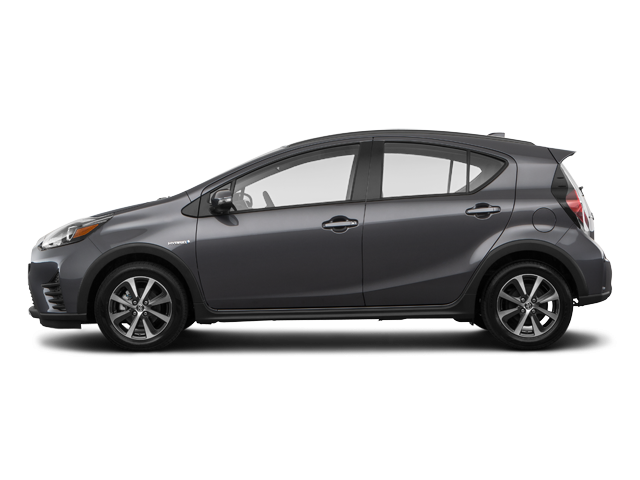 The Chevrolet Aveo is a subcompact automobile produced as 2002 (by Daewoo from 2002-11) and sold globally in over 100 nations under seven brands (Chevrolet,  Pontiac, Daewoo, Ravon, Holden, and Suzuki). The second-generation Aveo started with the 2012 model year and was also sold as the Sonic.

The Aveo was powered by a 1.6L Inline Four-Cylinder gasoline engine delivering 103 horsepower and 107 lb-ft of torque. It was paired to either a five-speed manual transmission or a four-speed automatic transmission.

Some of the common problems or complaints owners have about the Chevrolet Aveo are:

Below you can find the owners manuals for the Aveo model sorted by year. The manuals are free to download and are available in PDF format. Is is recommended to check the owners manual corresponding to the correct year of your Chevrolet Aveo to solve the problems or to get insights about the car.