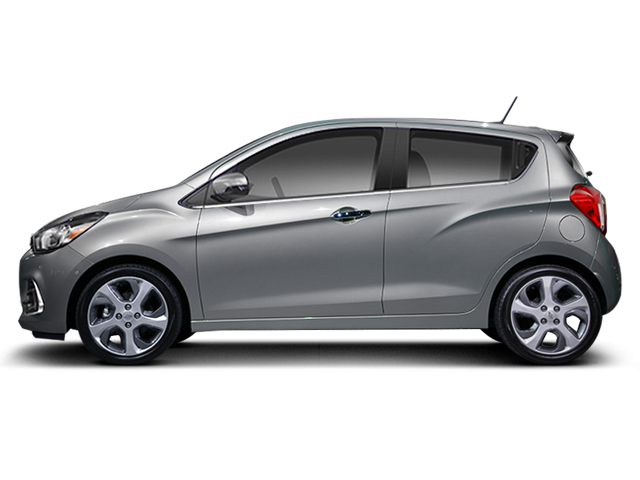 The Chevrolet Spark is a small car that was initially sold originally as the Daewoo Matiz and available as a five-door hatchback.

In 1999 South Korean GM division revealed the first generation of Daewoo Matiz substituting the Daewoo Tico. In 2002 after Daewoo Motors was taken by General Motors the model has been sold under the Chevrolet badge. The Spark spawns over multiple generations, the second generation was launched in 2005, while the third generation in 2010.

In 2013 an all-electric version was launched in the U.S. in limited production, the Chevrolet Spark EV which was the sole car sold by GM since the EV1 was abandoned in 1999.

Some of the common problems or complaints of the Chevrolet Spark owners are:

Below you can find the owners manuals for the Spark model sorted by year. The manuals are free to download and are available in PDF format. Is is recommended to check the owners manual corresponding to the correct year of your Chevrolet Spark to solve the problems or to get insights about the car.