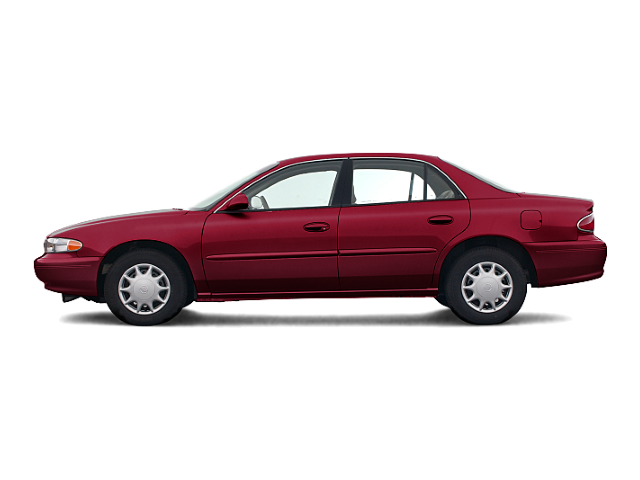 The original Buick Century was launched in 1936 as a smaller variant highlighting the same engine as the larger Roadmaster and Limited range delivering it more performance. The Century signature was then used on six generations of automobiles of differing dimensions as well as performance and trim levels.

The Buick Century was built in China from 1998 till 2000 and was powered by a 3.0 liter LW9 V6 engine which was also employed in the prime generation Buick GL8. A four-cylinder powertrain was also available matched to a 5-speed manual gearbox. The Century was followed by the Buick Regal due to bad sales.

Some of the common problems or complaints owners have about the Buick Century are:

Below you can find the owners manuals for the Century model sorted by year. The manuals are free to download and are available in PDF format. Is is recommended to check the owners manual corresponding to the correct year of your Buick Century to solve the problems or to get insights about the car.