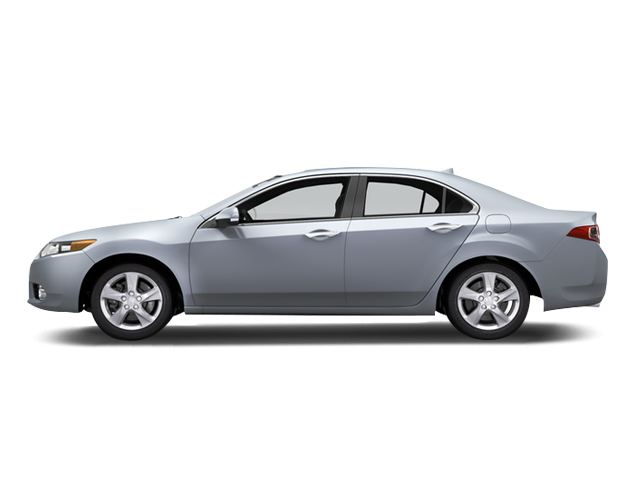 The Acura TSX is a compact premium automobile made by Honda and marketed through its Acura division from 2003 through 2014. The TSX spanned over two generations, both obtained from the Japanese/European variants of the Honda Accord, which were more compact than its bigger North American equivalent.

The first-generation TSX debuted as a 2004 model in 2003 as a rebadged variant of the Honda Accord. It was replaced by the second-generation TSX, launched in 2008 as a 2009 model and based on the eighth-generation JDM Accord. Distinctly, the last generation of the TSX would offer a V6 choice for 2010, and a wagon for 2011.

Honda ended the TSX and the bigger TL throughout 2014 with the introduction of the TLX, which followed both cars.

The Acura TSX is offered in base and Special Edition. A wagon body style is also available. The TSX sedan is available with a variety of two engines. The 2.4-liter four-cylinder rated at 201 horsepower and 170 pound-feet of torque, while the 3.5-liter V6 generates 280 hp and 254 lb-ft. Five-speed automatic transmission with manual-shift paddles and front-wheel drive is by default;t on all models. A six-speed manual gearbox is possible as an option with the four-cylinder engine alone.

Some of the common problems or complaints owners have about the Acura TSX are:

Below you can find the owners manuals for the Tsx model sorted by year. The manuals are free to download and are available in PDF format. Is is recommended to check the owners manual corresponding to the correct year of your Acura Tsx to solve the problems or to get insights about the car.