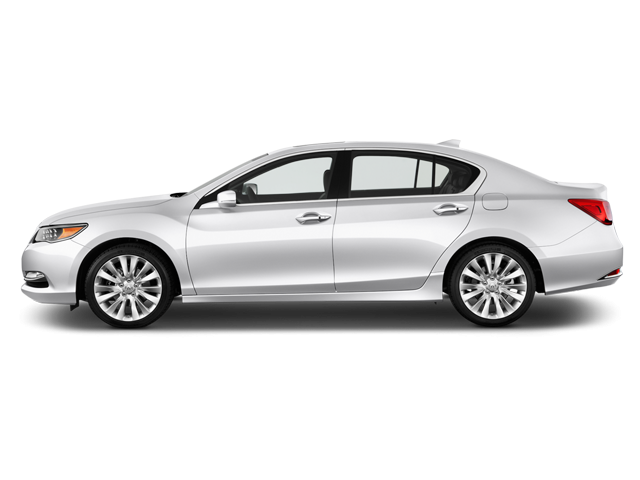 The Acura RLX is a mid-size luxury car produced by Honda and sold under its Acura brand. Released in 2013 and replacing the Acura RL, the RLX proposes two versions, a front-wheel-drive base model and a hybrid variant featuring an all-wheel-drive system (called SH-AWD).

The RLX comes with a 310-hp V-6 is standard engine paired to a 10-speed automatic transmission and front-wheel drive. The Sport Hybrid model comes with an engine of 3.5-liter V-6 paired with three electric motors that produce a combined 377 horsepower. The hybrid powertrain is derived from the one used in the Acura NSX supercar.

The RLX ships with two different powertrains having two different sets of EPA fuel-economy ratings. One for the standard V-6 setup, expected to earn 20 mpg in the city and 29 mpg on the highway. On the hybrid RLX, the latter number doesn't change but its city rating significantly improves.

Some of the common problems or complaints about the Aruca RLX are:

Below you can find the owners manuals for the Rlx model sorted by year. The manuals are free to download and are available in PDF format. Is is recommended to check the owners manual corresponding to the correct year of your Acura Rlx to solve the problems or to get insights about the car.