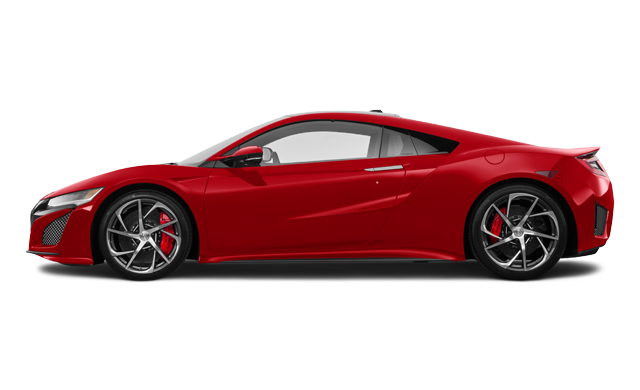 The Honda NSX, sold in North America as the Acura NSX, is a two-seat coupe, mid-engine sports vehicle produced by Honda.

The roots of the NSX trail back to 1984, with the HP-X concept, which was a mid-engined 3.0 L V6 sports car in rear-wheel-drive. Honda tried, to meet or surpass the performance of the V8 Ferrari range while giving reliability and a lower cost. The idea thus developed and had its title modified to NS-X, which held for "New", "Sportscar" "Unknown variable", although the production model debuted as the NSX.

It debuted in 1989 at the Chicago Auto Show and was created in a purpose-made plant in Japan, for sale of 1990. It was available as a coupé and powered by an all-aluminum 3.0 L V6 engine paired to a 5-speed manual transmission.

The new 2020 Acura NSX comes only in a single performance specification and it's powered from a mix of a turbocharged 3.5-liter V6 engine and electric motors with 573 horsepower and 476 lb-ft of torque.

Some of the common problems or complaints owners have about the Acura NSX are:

Below you can find the owners manuals for the Nsx model sorted by year. The manuals are free to download and are available in PDF format. Is is recommended to check the owners manual corresponding to the correct year of your Acura Nsx to solve the problems or to get insights about the car.