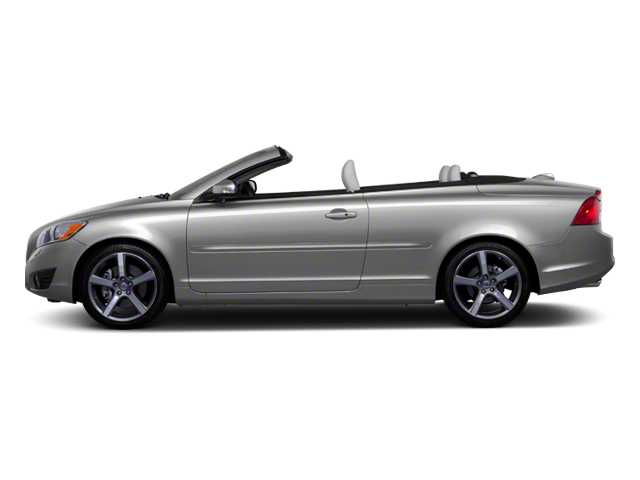 Volvo revealed the initial generation C70 in 1996 at the Paris Motor Show, followed by adding it to the European market as a 1997 model, and in North America a year later. The C70 was powered either by a low-pressure turbo (2.4L) or a high-pressure turbo (2.0L and 2.3L), 5-cylinder, turbocharged petrol engines paired to manual or automatic transmissions.

Some of the common problems or complaints owners have about the Volvo C70 are:

Below you can find the owners manuals for the C70 model sorted by year. The manuals are free to download and are available in PDF format. Is is recommended to check the owners manual corresponding to the correct year of your Volvo C70 to solve the problems or to get insights about the car.