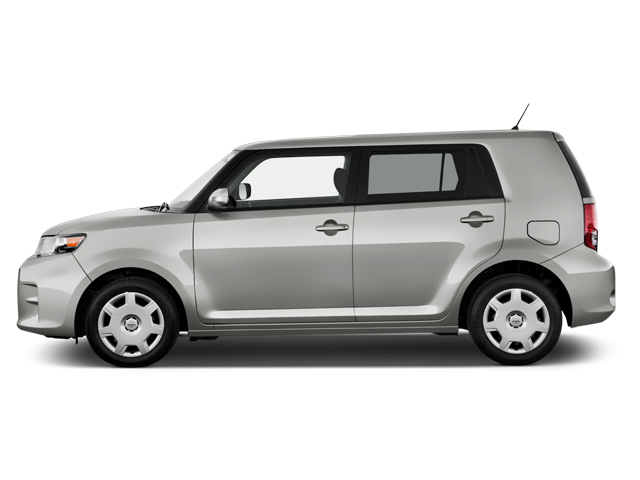 The Scion xB is a compact vehicle produced by Toyota for the U.S. market and marketed under their youth-oriented Scion marque. It is a box-shaped, four-door, and five-passenger hatchback.

The initial generation xB was a lightly revised and rebadged variant of the Japanese-market, the Toyota bB. It was based on the Toyota Echo/Yaris platform. The xB was one of two Scion's models present from the 2003 launch in the United States, the other being the xA, based on the Toyota ist.

The Scion xB comes in one trim level. The front-wheel-drive xB is equipped with a 2.4-liter four-cylinder engine rated at 158 horsepower and 162 pound-feet of torque. It can be paired to either a five-speed manual transmission or an optional four-speed automatic gearbox.

Some of the common problems or complaints owners have about the Scion xB are:

Below you can find the owners manuals for the XB model sorted by year. The manuals are free to download and are available in PDF format. Is is recommended to check the owners manual corresponding to the correct year of your Scion XB to solve the problems or to get insights about the car.