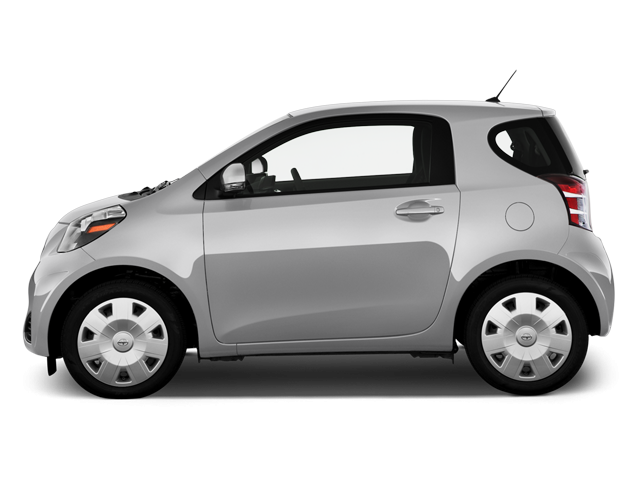 Following a concept introduced in 2007 at the Frankfurt Auto Show, the production iQ was launched in 2008 at the Geneva Motor Show. Japanese sales started in 2008 while European sales in 2009. In 2008, the iQ was nominated for the Japanese Car of the Year. The characters "iQ" also attain for "individuality", "innovation", "quality", a sign at its "cubic form" and also a "cue" for buyers to embrace new types of cars and lifestyles.

The Scion iQ is available in a single trim level. The front-wheel-drive Scion iQ comes powered by standard a 1.3-liter inline-4 engine rated at 94 hp and 89 pound-feet of torque. It comes paired to standard CVT.

Some of the common problems or complaints owners have about the Scion iQ are:

Below you can find the owners manuals for the IQ model sorted by year. The manuals are free to download and are available in PDF format. Is is recommended to check the owners manual corresponding to the correct year of your Scion IQ to solve the problems or to get insights about the car.