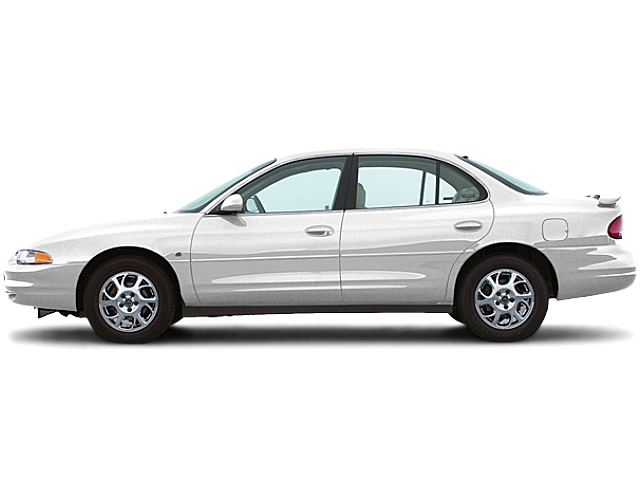 The Intrigue is powered by a 3.5-liter V6 (based on the Aurora V8) that sends a torquey 215 horsepower through a smooth-shifting four-speed automatic transmission.

Some of the common problems or complaints owners have about the Oldsmobile Alero are:

Below you can find the owners manuals for the Intrigue model sorted by year. The manuals are free to download and are available in PDF format. Is is recommended to check the owners manual corresponding to the correct year of your Oldsmobile Intrigue to solve the problems or to get insights about the car.