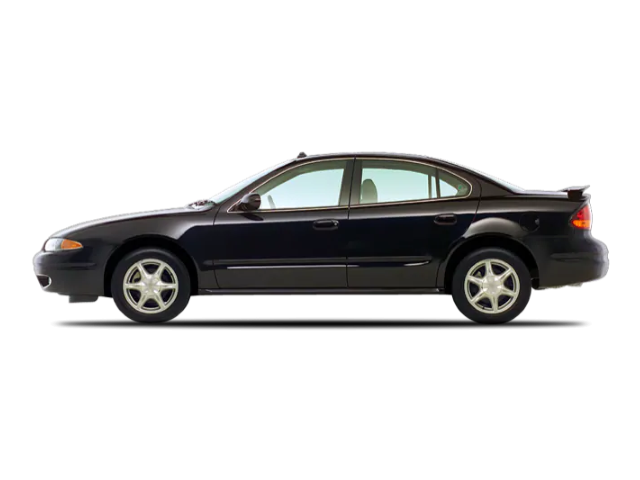 The Oldsmobile Aurora was a flagship sedan produced by Oldsmobile from 1994 till 2003. It was built across two generations. It was a luxury sports sedan that, together with the two-door Buick Riviera, was based on the Cadillac-derived G platform.

The Aurora was the high-end sport sedan offered by Oldsmobile, equipped with a 4.0 L V8 powertrain replacing the Oldsmobile Toronado coupe and finally the Oldsmobile 98, LSS and Regency in the list. The Aurora was available both with a V8 and a V6-powered engine in 2001 and 2002 but reverted to being V8-only in 2003. It was paired with a four-speed automatic transmission with no manual transmission option to choose from.

Some of the common problems or complaints owners have about the Oldsmobile Aurora are:

Below you can find the owners manuals for the Aurora model sorted by year. The manuals are free to download and are available in PDF format. Is is recommended to check the owners manual corresponding to the correct year of your Oldsmobile Aurora to solve the problems or to get insights about the car.