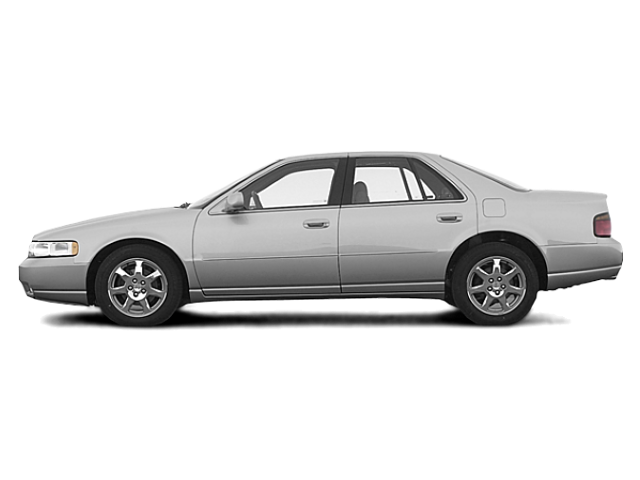 The Cadillac Seville is a luxury sedan produced by Cadillac within 1975-2004, as a smaller-sized, premium Cadillac. Despite its smaller dimension, the Seville typically offered the most expensive price tag amongst Cadillac's sedan models. It was followed by the Cadillac STS in 2005.

The name, Seville comes from a Spanish province and its capital, famous for its past and wealth of art and architecture.

The fifth-generation (the last one), launched the initial Cadillac engineered to be produced in either left- and right-hand-drive design,  becoming the first modern Cadillac to be formally exported outside the U.S. and sold in South Africa, Japan, and the United Kingdom

Some of the common problems or complaints owners have about the Cadillac Seville are:

Below you can find the owners manuals for the Seville model sorted by year. The manuals are free to download and are available in PDF format. Is is recommended to check the owners manual corresponding to the correct year of your Cadillac Seville to solve the problems or to get insights about the car.