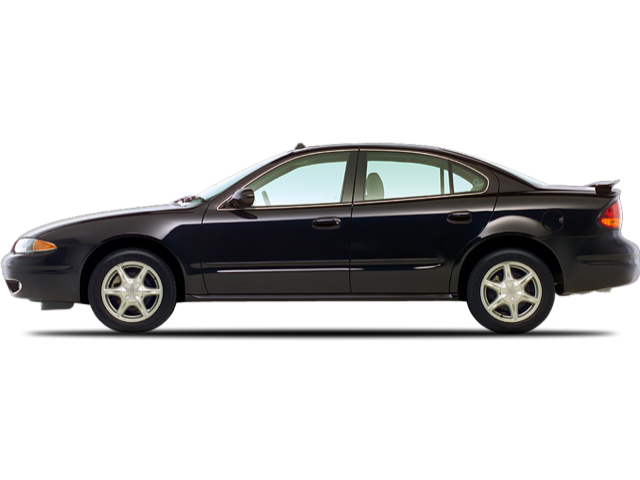 The Oldsmobile Alero was a mid-size automobile built by General Motors and sold under its Oldsmobile division from 1999 through 2004. The Alero debuted 1998 as a 1999 model to follow the Achieva and Cutlass and went into making in 1998. All Aleros were built in Michigan, the U.S. The Alero was the ultimate model Oldsmobile produced.

The design of the Alero was unveiled in 1997 with the Alero Alpha concept vehicle, a V6-powered sport coupe that highlighted many design details seen in the making Alero. Its arrival was a renewal of "coke bottle styling", famous throughout the 1960s and 1970s.

The Alero was marketed either as a 2-door coupe or as a 4-door sedan. It shared its the chassis, many parts, and engines, with the Pontiac Grand Am. All Aleros were available in base GX, mid-level GL, or high-end GLS trim. The GL trim was divided into three levels: 1, 2, and 3.

Some of the common problems or complaints owners have about the Oldsmobile Alero are:

Below you can find the owners manuals for the Alero model sorted by year. The manuals are free to download and are available in PDF format. Is is recommended to check the owners manual corresponding to the correct year of your Oldsmobile Alero to solve the problems or to get insights about the car.