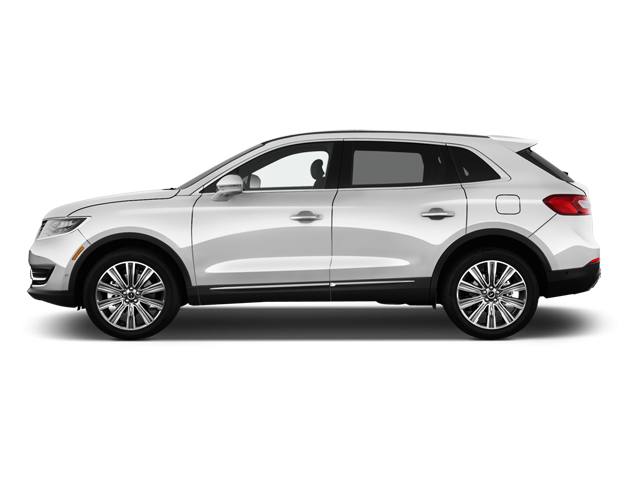 The Lincoln MKX is a luxury SUV sold by the Lincoln division of Ford. In making as 2007, the MKX ("X" holds for "crossover") is the original crossover SUV offered by the Lincoln brand; it is presently in its second generation. Originally the smallest Lincoln SUV, it is now positioned within the MKC and the MKT. The Lincoln equivalent of the Ford Edge over both generations, the MKX has been the best-selling Lincoln model as 2016.

The initial generation MKX was manufactured from 2007 to 2015, based upon the CD3 platform. The second generation is present in making, based on the CD4 platform. As Lincoln is changing its use of "MK" model titles, as part of the 2019 model year update, the MKX adopted the Lincoln Nautilus name.

Both generations of the MKX (and Nautilus) were produced in Canada besides the Ford Edge, Ford Flex, and Lincoln MKT.

The last 2018 Lincoln MKX comes in four trim levels: Premiere, Select, Reserve, and Black Label. Feature content increases as you work your way up the trim-level scale, but the MKX has a fair amount of things at the base level.

All MKX variants come equipped with a standard 3.7-liter V6 engine (303 horsepower, 278 pound-feet of torque) mated to a six-speed automatic transmission. Front-wheel drive is usual as well, with all-wheel drive optional. A turbocharged 2.7-liter V6 engine producing 335 hp and 380 lb-ft of torque is an optional update offered on all four trims.

Some of the common problems or complaints owners have about the Lincoln MKX are:

Below you can find the owners manuals for the Mkx model sorted by year. The manuals are free to download and are available in PDF format. Is is recommended to check the owners manual corresponding to the correct year of your Lincoln Mkx to solve the problems or to get insights about the car.