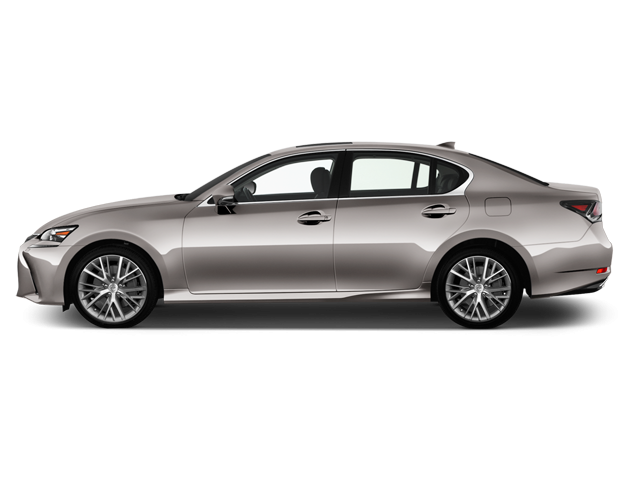 The Lexus GS is an executive vehicle marketed by Lexus, the premium division of Toyota across fourth generations. Produced as a performance sedan competing in the mid-luxury class, the GS slots within the compact executive IS and large LS, and shared its chassis with the Toyota Crown premium sedans till 2011.

The first-generation Lexus GS began sales in the United States in 1993 where it was presented with an inline-6 powertrain. The second-generation model appeared in 1997, using a new platform, in-house styling, and adding a new V8 model. The third-generation GS, presented in 2006, was built in V6, V8, and hybrid versions, the latter known as the GS 450h.

The Lexus GS 350 is available in two main level trims: base and F Sport. Both are powered by a 3.5-liter V6 engine (311 horsepower, 280 lb-ft of torque), an eight-speed automatic transmission and rear-wheel drive. All-wheel is optional, but it is equipped with a six-speed automatic instead of the eight-speed.

Some of the common problems or complaints owners have about the Lexus GS 350 are:

Below you can find the owners manuals for the Gs350 model sorted by year. The manuals are free to download and are available in PDF format. Is is recommended to check the owners manual corresponding to the correct year of your Lexus Gs350 to solve the problems or to get insights about the car.