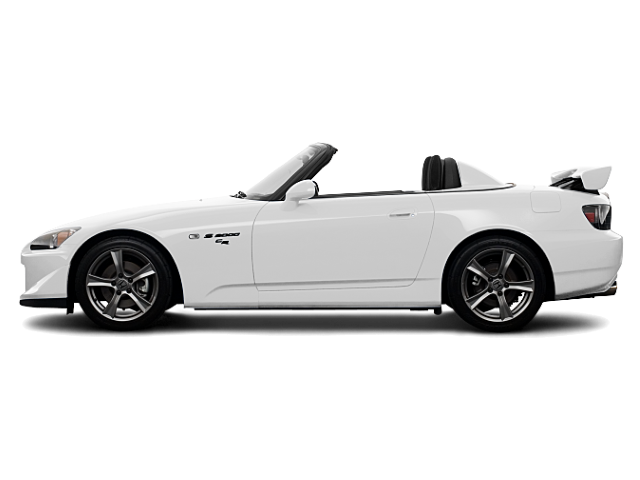 The Honda S2000 is a two-door sports automobile that was produced by Japanese carmaker Honda, from 1999 through 2009. First presented as a concept vehicle at the Tokyo Motor Show in 1995, the making variant debuted in 1999 to honor the company's 50th birthday. The S2000 is described for its engine position of two liters, taking on the tradition of the other roadsters from the 1960s.

Some improvements were done during the car's making life, including revisions to the engine, suspension, gearbox, exterior, and interior. Formally two versions exist: the original launch model was given the chassis code AP1; though similar in exterior design, the facelifted variant, identified as the AP2 in North America and Japan, included important modifications to the drivetrain and suspension. Making of the S2000 discontinued in August 2009.

The Honda S2000 was famous for its excellent precise power output of about 124 hp per liter, or about two hp per cubic inch, the most significant of any mass production, naturally aspirated engined vehicle.

Some of the common problems or complaints owners have about the Honda S2000 are:

Below you can find the owners manuals for the S2000 model sorted by year. The manuals are free to download and are available in PDF format. Is is recommended to check the owners manual corresponding to the correct year of your Honda S2000 to solve the problems or to get insights about the car.