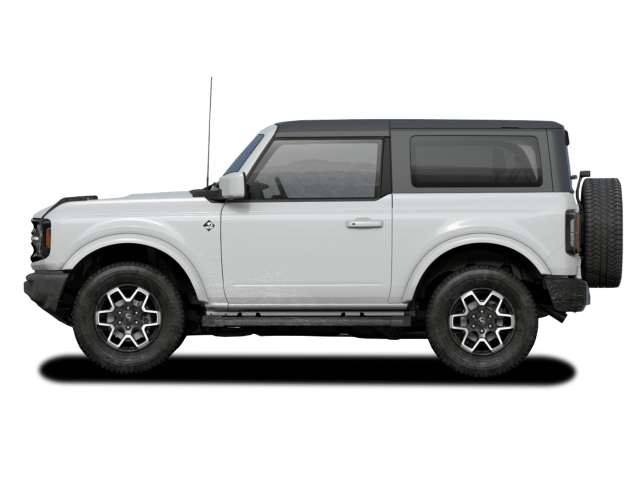 The Ford Bronco is a model line of SUVs produced and sold by Ford. It's the first SUV model developed by the company across five generations from 1966 to 1996 model years. The sixth generation of the model was released in 2021. The nameplate it's used on other Ford SUVs, including the 1984-1990 Ford Bronco II compact SUV and the 2021 Ford Bronco Sport compact CUV.

Originally designed as a compact off-road vehicle using its chassis, the Bronco initially competed against the Jeep CJ-5 and International Harvester Scout. During 1978, Ford increased the Bronco, making it a short-wheelbase variant of the F-Series pickup truck; the full-size Bronco competed against the Chevrolet K5 Blazer and Dodge Ramcharger.

Some of the common problems or complaints owners have about the Ford Bronco are:

Below you can find the owners manuals for the Bronco model sorted by year. The manuals are free to download and are available in PDF format. Is is recommended to check the owners manual corresponding to the correct year of your Ford Bronco to solve the problems or to get insights about the car.