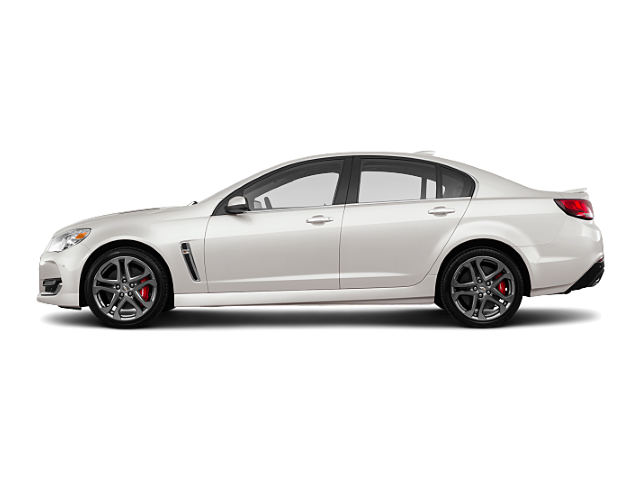 From 2013 till 2017 an upgraded variant of the Commodore SS V sedan was exported to the U.S. and badged as the Chevrolet SS; an evolution of the badging method utilized on the previous-generation Commodore that was marketed in the United States and Canada as the Pontiac G8 from 2008 till 2009, before the Pontiac brand being abandoned.

The last Chevrolet SS from 2017 was available in one trim level (base). It was powered by a 6.2-liter V8 engine (415 horsepower, 415 pound-feet of torque) and paired with either a six-speed automatic or six-speed manual transmission in rear-wheel-drive only.

Some of the common problems or complaints owners have about the Chevrolet SS are:

Below you can find the owners manuals for the Ss model sorted by year. The manuals are free to download and are available in PDF format. Is is recommended to check the owners manual corresponding to the correct year of your Chevrolet Ss to solve the problems or to get insights about the car.