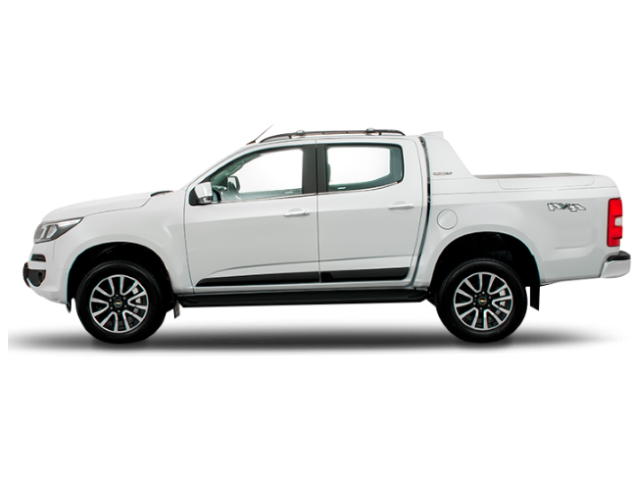 The Chevrolet S-10 is a compact pickup truck that was built by Chevrolet. It was the original domestically made pickup truck of the big three American carmakers. When it debuted as a "quarter-ton pickup" in 1981 for the 1982 model year, the GMC variant was named as the S-15 and later renamed the GMC Sonoma.

A high-performance variant was introduced in 1991 and given the alias of the GMC Syclone. The pickup was also marketed by Isuzu as the Hombre from 1996 till 2000, but exclusively in North America. There was also an SUV variant, the Chevrolet S-10 Blazer/GMC S-15 Jimmy. Together, these pickups are usually related to the S-series.

Some of the common problems or complaints owners have about the Chevrolet S-10 are:

Below you can find the owners manuals for the S10 model sorted by year. The manuals are free to download and are available in PDF format. Is is recommended to check the owners manual corresponding to the correct year of your Chevrolet S10 to solve the problems or to get insights about the car.