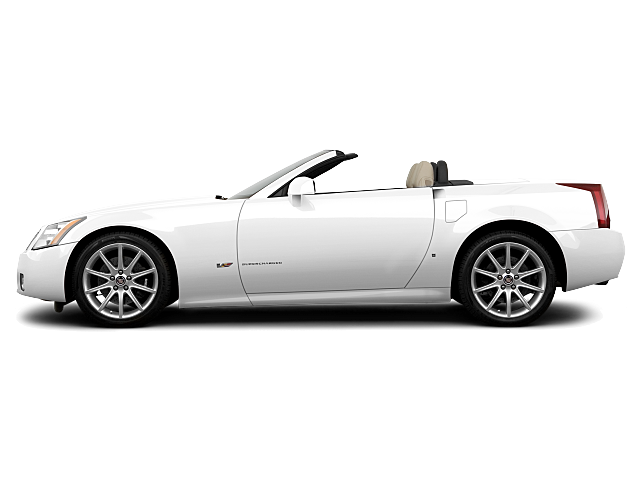 The Cadillac XLR is a two-passenger rear-drive roadster produced and sold by Cadillac from 2003 through 2009 across a single generation. As Cadillac's flagship model, the XLR debuted in 2003 at the Detroit Motor Show and the making began with the model year 2004.

Produced alongside the Chevrolet Corvette and sharing the Y platform of GM, the two automobiles also share frame and bodywork construction, though each has a different exterior and interior design. The XLR and was the first Cadillac to offer both heated and cooled seats. In 2004 the XLR was chosen for the North American Car of the Year honor.

Some of the common problems or complaints owners have about the Cadillac XLR are:

Below you can find the owners manuals for the Xlr model sorted by year. The manuals are free to download and are available in PDF format. Is is recommended to check the owners manual corresponding to the correct year of your Cadillac Xlr to solve the problems or to get insights about the car.