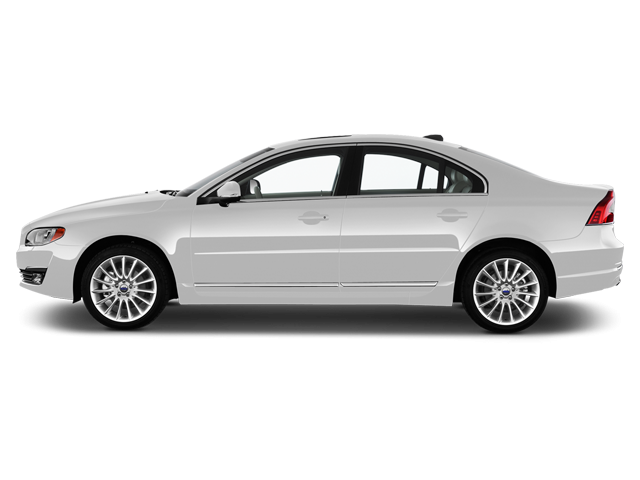 The Volvo S80 is an executive vehicle built by the Swedish maker Volvo Cars from 1998 till 2016 over two generations. It became Volvo's flagship sedan replacing the rear-wheel-drive S90.

The prime generation (1998–2006) was produced for the 1999 model year at the Torslanda Works in Gothenburg, Sweden. Unlike most Volvo cars, it did not have a station wagon variant for its initial generation.

The S80 was powered by a 2.0-liter turbocharged four-cylinder engine producing 240 horsepower and 258 pound-feet in front-wheel-drive. It comes by default with stop-start functionality and is paired eight-speed automatic transmission, resulting in an EPA fuel economy rating of 29 mpg mixed (25 city/37 freeway). Volvo expects 0-60-mph acceleration in 6.6 seconds.

Some of the common problems or complaints owners have about the Volvo S80 are:

Below you can find the owners manuals for the S80 model sorted by year. The manuals are free to download and are available in PDF format. Is is recommended to check the owners manual corresponding to the correct year of your Volvo S80 to solve the problems or to get insights about the car.