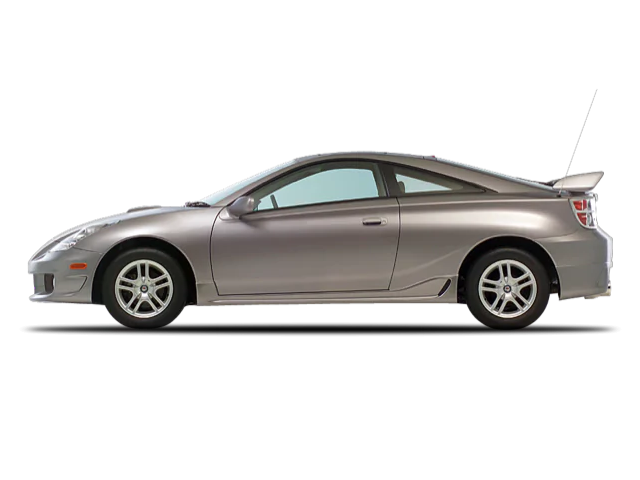 The Toyota Celica is a vehicle manufactured by Toyota from 1970 to 2006. The Celica name originates from the Latin name coelica indicating "heavenly" or "celestial". In Japan, the Celica was restricted to the Toyota Corolla Store merchant chain.

Built across seven generations, the Celica was equipped by different four-cylinder powertrains and body styles like convertibles and liftback or notchback coupés. The first three generations of North American market Celicas were offered by modifications of Toyota's R line engine.

In 1985, the vehicle's drive layout was modified from rear-wheel drive to front-wheel drive, and all-wheel drive turbocharged variants were given from 1986 to 1999. Variable valve timing came in some Japanese models starting from 1997 and became by default in all variants from the 2000 model year. Celica models were turned as separate models, distinctly the Celica Supra (later Toyota Supra).

Some of the common problems or complaints owners have about the Toyota Celica are:

Below you can find the owners manuals for the Celica model sorted by year. The manuals are free to download and are available in PDF format. Is is recommended to check the owners manual corresponding to the correct year of your Toyota Celica to solve the problems or to get insights about the car.