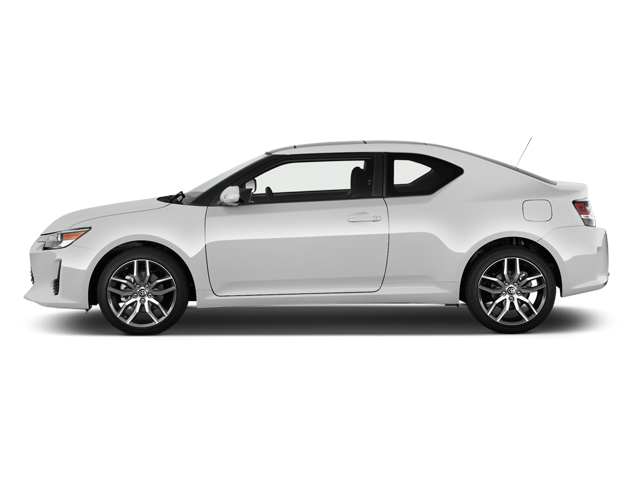 The Scion tC is a compact vehicle produced by Toyota under its Scion brand from 2004 through 2016 across two generations. Both generations were made in Japan. The tC debuted first in the U.S. in 2005 and then, starting with the second generation in 2010, in Canada as well. The tC was the best-selling model of the maker, forming around 40% of total Scion sales.

The name tC holds for "touring coupe." Starting in 2011, the tC was marketed as the Toyota Zelas in the Middle East, China, and South America, a name stemmed from "zelante", Italian for "zealous."

The Scion tC is offered in a single trim level. The front-wheel-drive Scion tC is powered by a 2.5-liter inline four-cylinder engine rated 179 horsepower and 172 pound-feet of torque. A six-speed manual transmission comes by default, while a six-speed automatic with paddle shifters is optional.

Some of the common problems or complaints owners have about the Scion tC are:

Below you can find the owners manuals for the TC model sorted by year. The manuals are free to download and are available in PDF format. Is is recommended to check the owners manual corresponding to the correct year of your Scion TC to solve the problems or to get insights about the car.