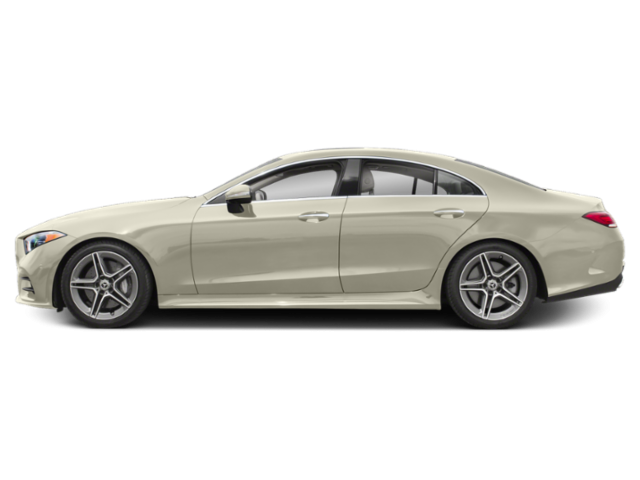 The CLS series is slotted over the E-Class but under the S-Class in the Mercedes model series, and models tend to be less functional than the E-Class it is based upon.

The new Mercedes-Benz CLS is available in two models trims: the CLS 450 and the AMG CLS 53.

The base CLS 450 is equipped with a turbocharged 3.0-liter six-cylinder engine producing 362 horsepower and 369 lb-ft of torque. An all-wheel-drive version named the CLS 450 4Matic is also accessible. More horsepower and torque are on tap in the body of the AMG CLS 53, which provides 429 hp and 384 lb-ft and comes by default with 4Matic. Both CLS models are paired to a nine-speed automatic transmission.

Some of the common problems or complaints owners have about the Mercedes-Benz CLS are:

Below you can find the owners manuals for the CLS model sorted by year. The manuals are free to download and are available in PDF format. Is is recommended to check the owners manual corresponding to the correct year of your Mercedes-Benz CLS to solve the problems or to get insights about the car.