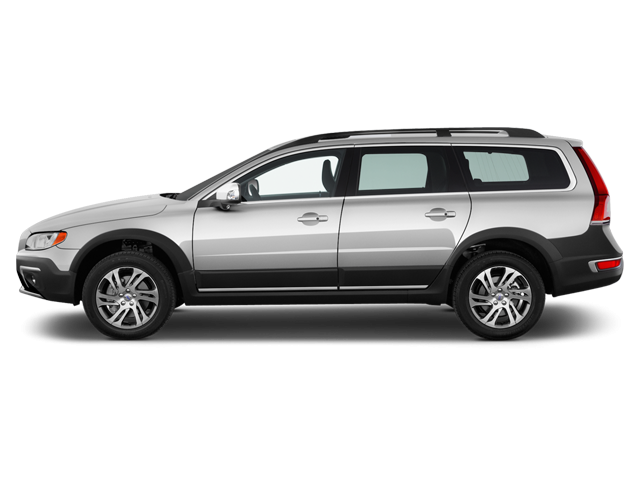 The Volvo V70 is an executive automobile built and sold by Volvo Cars from 1996 through 2016 over three generations. The name V70 links the letter V, holding for versatility, and 70, denoting the platform size.

The first generation (1996–2000) was introduced in 1996 and was based on the P80 platform. The following year a crossover variant named the V70 XC or V70 Cross Country was launched.

The Volvo V70 is available in base 3.2 and R-Design trim levels. It comes with 3.2-liter inline-6 that rated at235 hp and 236 pound-feet of torque. All V70s are front-wheel drive and come paired with a standard six-speed automatic transmission. All-wheel drive is by default on the related Volvo XC70 crossover wagon.

Some of the common problems or complaints owners have about the Volvo V70 are:

Below you can find the owners manuals for the V70 model sorted by year. The manuals are free to download and are available in PDF format. Is is recommended to check the owners manual corresponding to the correct year of your Volvo V70 to solve the problems or to get insights about the car.