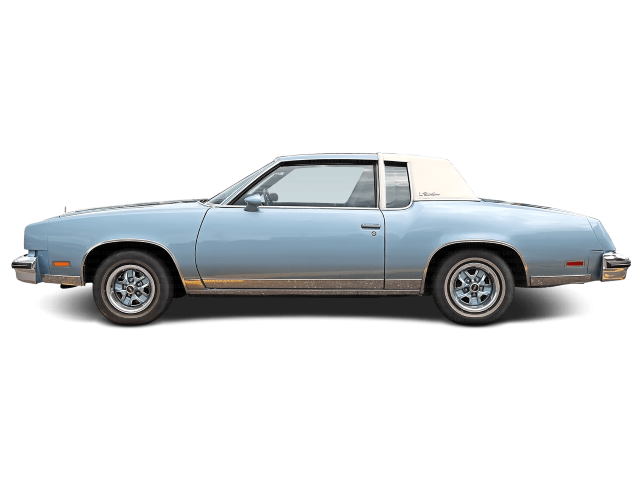 The Oldsmobile Cutlass was a series of vehicles built by General Motors' Oldsmobile division within 1961 and 1999. At its debut, the Cutlass was Oldsmobile's smallest car. It started as a unibody compact vehicle but its greatest success came from the body-on-frame intermediate.

Launched as the top trim level in Oldsmobile's F-85 group, the Cutlass developed into a separate series, producing numerous versions, including the impressive 4-4-2 muscle car, the premium Cutlass Supreme, the performance Hurst/Olds, and the Vista Cruiser station wagon.

The Cutlass was called after the model of a sword, which was popular throughout the Age of Sail.

The Oldsmobile Cutlass is powered by a 3.1-liter V6 engine generating 160 horsepower through an automatic transmission, moving the automobile to 60 mph in 8.5 seconds.

Some of the common problems or complaints owners have about the Oldsmobile Cutlass are:

Below you can find the owners manuals for the Cutlass model sorted by year. The manuals are free to download and are available in PDF format. Is is recommended to check the owners manual corresponding to the correct year of your Oldsmobile Cutlass to solve the problems or to get insights about the car.