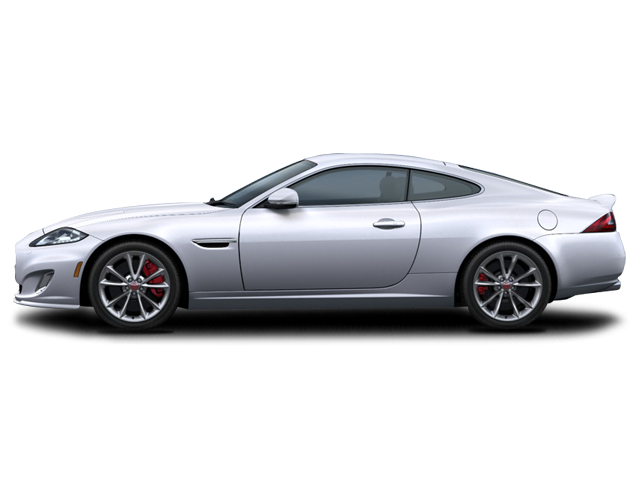 The Jaguar XK is a two-door 2+2 grand tourer built and sold by British carmaker Jaguar Cars from 1996 through 2014 in coupé and convertible body styles, over two generations. The XK debuted at the Geneva Motor Show in 1996 and was abandoned in 2014.

The prime generation was sold as the XK8, substituting the XJS and was Jaguar's original 8-cylinder model since the Daimler 250, including the all-new Jaguar AJ-V8 engine. The second generation of the XK remarked for its aluminum chassis and construction debuted in 2006 for the 2007 model year. The XKR performance version was launched in both of the generations with the second generation also allowing a more compelling XKR-S version.

The Jaguar XK comes in four trim levels: XK Touring, XK, XKR and XKR-S. Each is available as a coupe and convertible. The XK is equipped with a 5.0-liter V8 rated at385 hp and 380 pound-feet of torque. As with every XK, rear-wheel drive and a six-speed automatic are standard. The XKR-S gets a more powerful variant of the supercharged 5.0-liter rated at 550 hp and 502 lb-ft of torque.

Some of the common problems or complaints owners have about the Jaguar XK are:

Below you can find the owners manuals for the Xk model sorted by year. The manuals are free to download and are available in PDF format. Is is recommended to check the owners manual corresponding to the correct year of your Jaguar Xk to solve the problems or to get insights about the car.