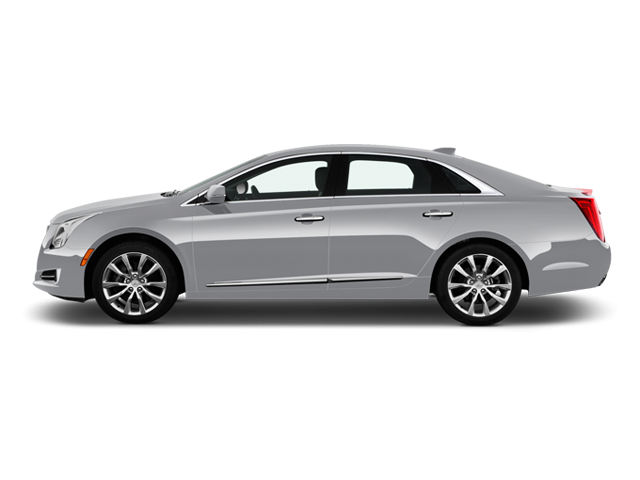 The Cadillac XTS (known as the X-Series Touring Sedan) is a full-size luxury sedan from Cadillac and based on an extended version of the Epsilon II platform. The XTS substituted the Cadillac STS and DTS and is slotted between DTS and STS models. The production began in May 2012 at the Oshawa Assembly factory and presented in June as a 2013 model. Front-wheel drive and all-wheel drive options are available for the XTS.

The Cadillac XTS is currently available in the United States, Canada, Mexico, China, and the Middle East.

The standard XTS comes equipped with a front-wheel drive and a 304-hp V-6 engine, while V-Sport models have a 410-hp twin-turbo V-6 engine with all-wheel drive, both paired with a six-speed automatic transmission. The entry-level engine can be paired with an all-wheel-drive if wanted.  The V-Sport model powertrain reached a 6.6-second zero-to-60-mph time in a front-drive model while the rest of the models needed 7.2 seconds to complete the same task.

Some of the common problems or complaints about the Cadillac XTS are:

Below you can find the owners manuals for the Xts model sorted by year. The manuals are free to download and are available in PDF format. Is is recommended to check the owners manual corresponding to the correct year of your Cadillac Xts to solve the problems or to get insights about the car.