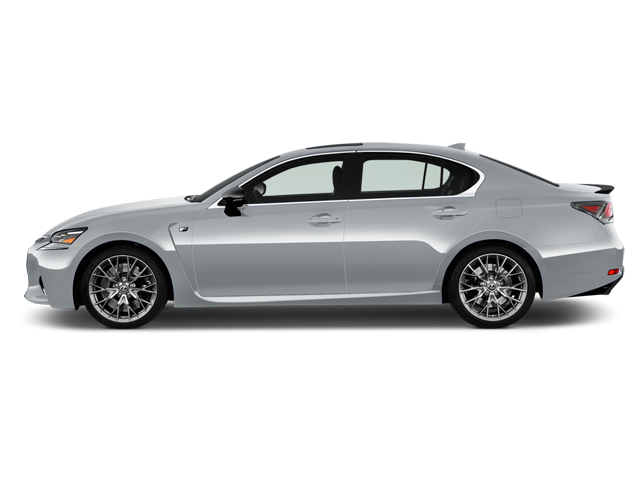 Lexus F models have been produced by the Lexus Vehicle Performance Development Division, which has also been associated with the brand's racing projects. The "F" title was first adopted at Lexus' launch in 1989, as an internal code for the construction of its first flagship car.

The Lexus GS F is an F variant of the Lexus GS, which debuted in 2016  at the Detroit Auto Show. The Lexus GS F is available in one trim level and is powered by a 5.0-liter V8 engine producing 467 horsepower and 389 lb-ft of torque. It comes paired to an eight-speed automatic transmission and driving the rear wheels.

Some of the common problems or complaints owners have about the Lexus GS F are:

Below you can find the owners manuals for the Gsf model sorted by year. The manuals are free to download and are available in PDF format. Is is recommended to check the owners manual corresponding to the correct year of your Lexus Gsf to solve the problems or to get insights about the car.